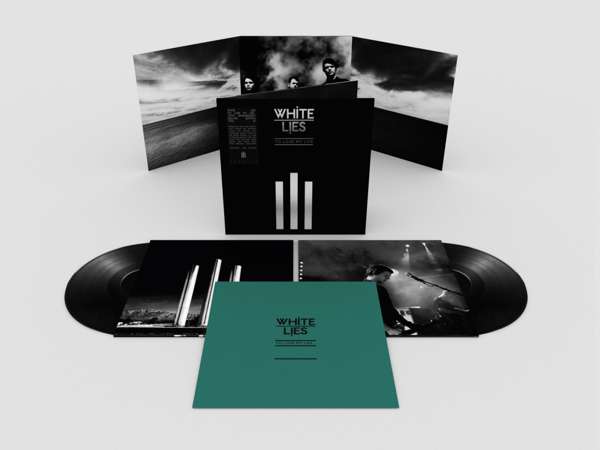 To Lose My Life is the debut album by 21st indie rock band White Lies. Originally released 19th January 2009, the album debuted at No.1 in the UK album charts. This was the first UK number 1 of any British band in 2009. The album charted in 11 countries worldwide and is currently certified gold in the UK. To mark the album’s 10th Anniversary, UMC will be releasing a 2LP deluxe version, housed in a 6-panel triple gatefold LP & 12”x12” booklet with new notes supplied from each member and unseen images. This will feature the original album on LP1, LP2 curated by the band will be a new disc featuring B-sides, an alternative version of Unfinished Business, Remixes, Live tracks and unreleased demo’s found in bass player Charles Cave’s personal archive.