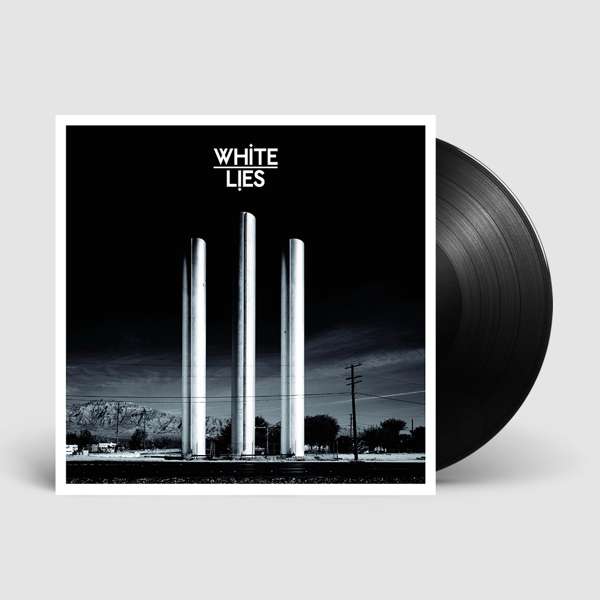 Signed To Lose My Life… LP

To Lose My Life is the debut album by 21st indie rock band White Lies. Originally released 19th January 2009, the album debuted at No.1 in the UK album charts. This was the first UK number 1 of any British band in 2009. The album charted in 11 countries worldwide and is currently certified gold in the UK. To mark the album’s 10th Anniversary, UMC will be releasing a 1LP of the album with alternative artwork, on 180gm heavyweight vinyl (download codes included).

Side One
1. Death
2. To Lose My Life
3. A Place To Hide
4. Fifty On Our Foreheads
5. Unfinished Business